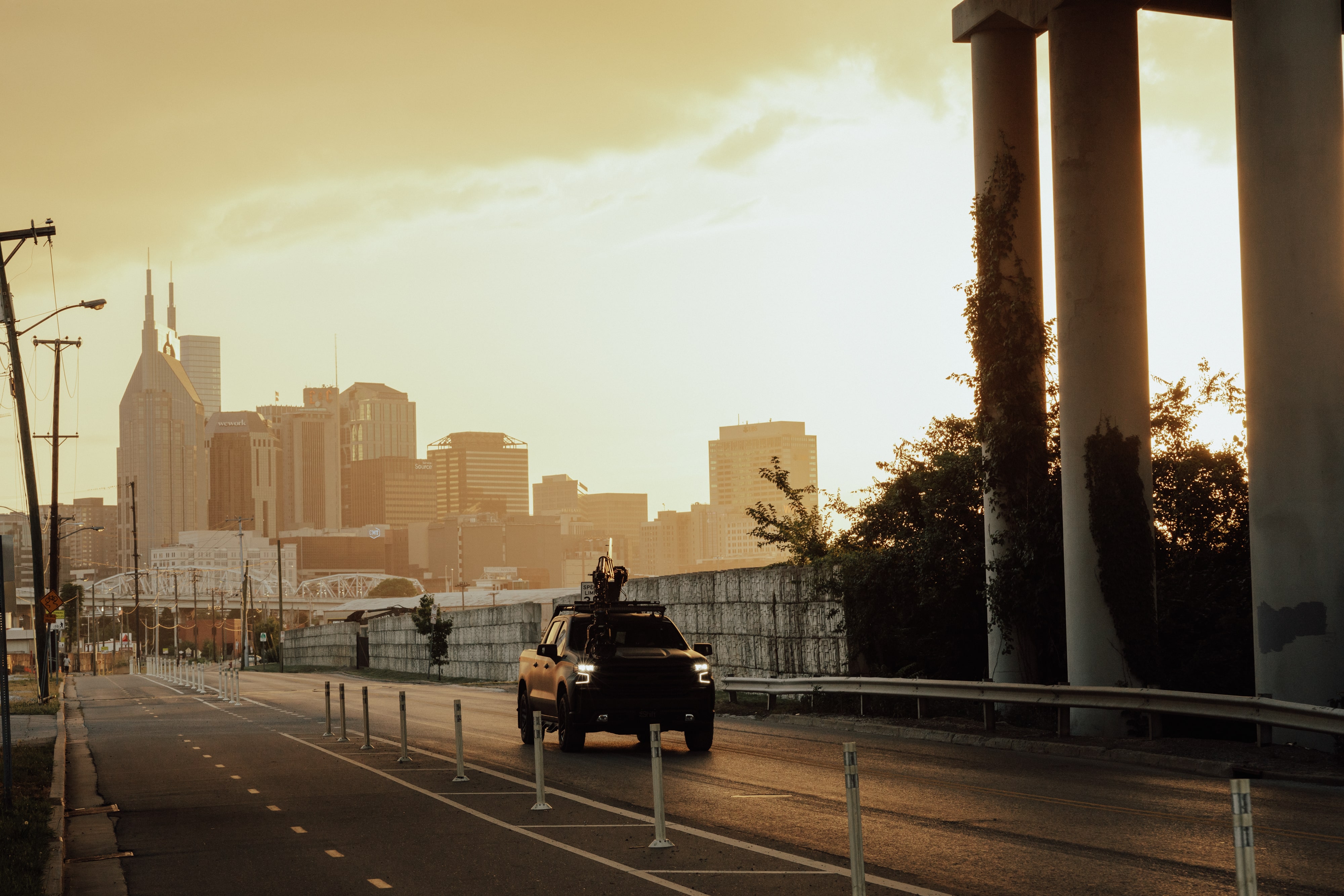 Advertising agencies seeking crews for video production have typically looked to the bright lights of Los Angeles to try and capture that Hollywood sheen. The assumption is that this is where the best production resources must be located.

However, today’s more insightful creatives are looking elsewhere for inspiration.

As problem-solvers for ad agencies everywhere, the team at Gear Seven would like to offer this one simple piece of cost-saving advice:

“Y’all” may have an idea of what Music City, U.S.A., is all about, but Nashville has a lot more going for it, than just its spicy southern BBQ, and tasty guitar licks.

For instance, the city’s educated workforce, young population, cultural diversity, and vibrant arts scene have cultivated a hub of talent that has made the region (of roughly 2 million people) a hotbed of business innovation and creativity.

Corporate giants such as Nissan North America, Bridgestone Americas, Amazon, and iHeartMedia (just to name a few), have all chosen the city as headquarters for their operations.

It is within this flourishing economy that Gear Seven has made its mark as a leading video production company. Young and energetic, the company excels at shooting high-profile commercials for major brands (Huggies, Redbull), compelling branded content (Gibson USA, Deloitte), music videos (for artists like Zach Williams ft. Dolly Parton), and original films such as Defy The Odds and Switch.

This commercial spot for Apple Music, featuring the singer-songwriter, Thomas Rhett is a perfect example of Gear Seven's ability to seamlessly blend the commercial world with the Nashville Music scene.

Marrying your vision with eloquent cinematography, Gear Seven has all the tools draw audiences in and make brands stand out.

Still in love with the idea of shooting your latest campaign on a California beach? Gear Seven can put you there, or on the moon, or anywhere else you would like to be aesthetically, with our in-house, state-of-the-art, virtual production studio.

We own all of our equipment and have the resources to carry out your most ambitious requests. From our industry-leading camera systems and cinema robotics, to our fleet of pursuit vehicles for car-to-car shooting, we will leverage every available resource to accommodate your epic vision.

Arc Studios is a true magic factory of technical cinematic wizardry. Not to brag, but our services and skill set are on par with the top production companies all the biggest agencies are clamoring to work with.

Having the correct tools, technology, and digital artistry in one spot, has been crucial to our success. But it is the invigorating spirit of Nashville that defines the company’s character.

‘Nashville Skyline’ isn’t just the name of a Bob Dylan album; it’s a wonderful sight to behold! The city’s downtown core is highly photogenic. Nashville combines modern vitality with rustic nostalgia. It’s a city with its own unique feel.

What distinguishes Nashville as a fantastic shooting location is the variety of scenery the region provides. Yes, we’ve got the neon-lit honky-tonks of Lower Broadway, but Nashville has plenty more to offer.

With the downtown core overlooking the Cumberland River, the city's striking architecture extends to the local bridges, including the John Seigenthaler pedestrian crossing. It’s one of the longest pedestrian bridges in the entire world, and it makes for a  great visual.

From the replica of the ancient Greek Parthenon in Centennial Park to the Tennessee State Capitol, the city is peppered with regal-looking structures and beautiful scenery.

And if you need to capture a live performance, it doesn’t get any better than the revered Ryman Auditorium.

And yet, within 20 minutes, you will find yourself immersed in the rural tranquility of Tennessee’s wilderness. Nashville is home to serene, picturesque lakes and hiking trails.

Did we mention that the scenic Great Smoky Mountains are situated just a few hours away?

Unlimited possibilities. Unlimited potential. For any location scout, a driving tour around Nashville is sweeter than a Goo Goo Cluster candy bar.

Not only does Nashville earn its reputation as one of the friendliest cities in the United States, but it also happens to be incredibly welcoming to film and video production.

Tennessee is a “Right to Work” state, meaning crews can be unionized or non-union, another big plus for productions working on tighter budgets.

Connect with Gear Seven today to find out how a little southern charm can elevate the production value of your next shoot. We offer a deep roster of talent (here in Nashville and elsewhere) and would love to collaborate with you on something extraordinary.