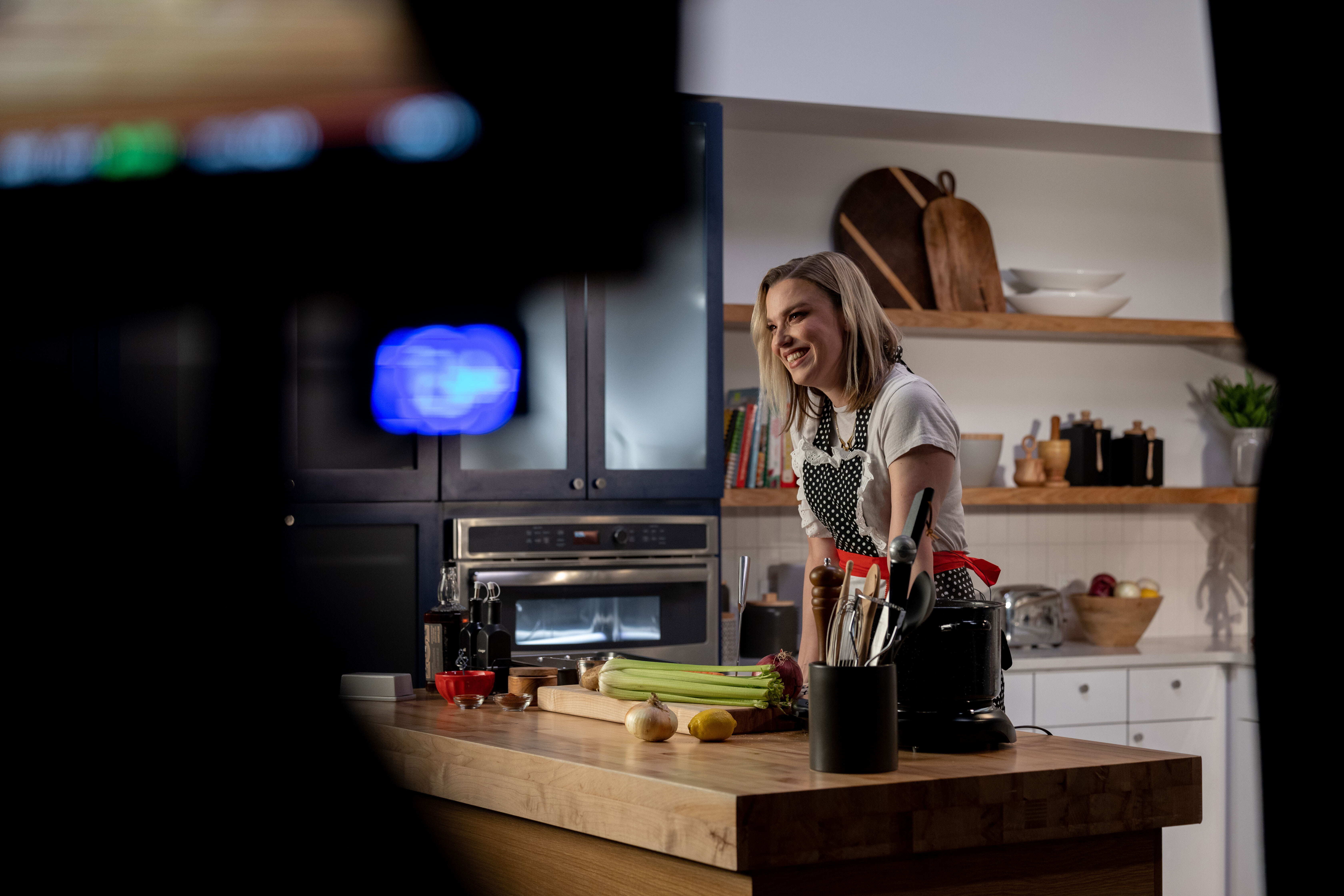 *Originally published by Ads of The World (adsoftheworld.com) on July 19th, 2022.

When you’re the lead singer, rhythm guitarist, and songwriter for the Grammy award-winning band Halestorm, a riff connoisseur, all-around badass, and Gibson’s first female Brand Ambassador, you need a guitar that can keep up. Gibson is proud to bring you the Lzzy Hale Signature Explorerbird in Cardinal Red, a guitar that matches Lzzy’s electrifying performances and larger-than-life persona.

This professional campaign titled 'Lzzy Hale Signature Explorerbird' was published on May 31, 2022. It was created for the brand: Gibson Brands, . This campaign is related to the Music and Retail Services industries and contains 1 media asset. It was submitted 1 day ago.