Gear Seven: The Creative Depth of Our Directors Roster 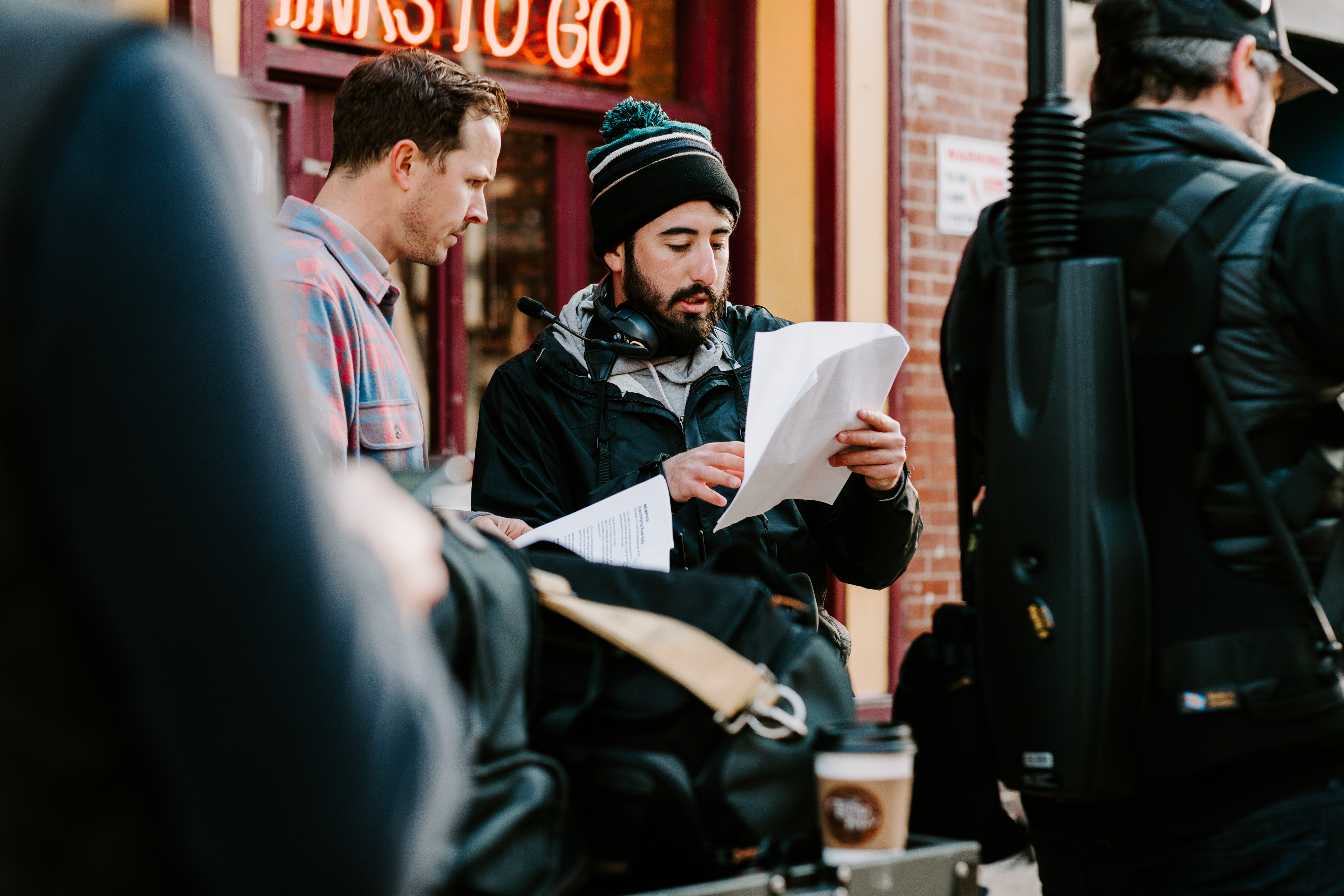 There are many factors to consider when choosing the right production partner for your project, but ultimately the most important is finding a team that can bring your vision to life and communicate the message of your brand to your audience. Gear Seven has developed a robust directors roster full of diverse creative talent.

Our earlier article explained how advertising companies are making huge savings in Nashville. However, Nashville is not just becoming a hub for shooting commercials, its rich history as a musical hub, and stunning locations has attracted diverse creative talent. As one of Nashville’s premier video production companies, Gear Seven has had the opportunity to include directors within our roster, with an array of specialties, across the United States and beyond.

From branded and commercial video content to short films, and music videos, we’ve covered it all.

You can’t say ‘Music’ without thinking of Nashville!

Music videos are a whole form of video making unto themselves. Music video directors need to be able to tell a story with visuals that are cohesive with the song, musical style, and the artist’s image as well. Nashville is chock full of incredible musicians which means we are constantly creating innovative new music videos. One of our most recent projects, “Bloom” for singer - songwriter Emily Rowed shows her in a dreamlike forest. Shot at Arc Studios, the video was directed by Sam Siske who made great use of the virtual production studio by utilizing their extended reality (xR) technology to bring a fantastical other-worldly environment to life, something that would not be possible in a live-action production. One of Gear Seven’s top-tier music directors, Sam has an impressive portfolio of productions. What we love the most though, is his ability to give even the most mundane story an unmissable touch of magic.

Gear Seven creates commercials that hit hard and hit home. Having worked for a broad range of top brands – from Red Bull to Gibson Guitars – we know how to speak to your audience. Director Matthew Underwood is one of Gear Seven’s notable commercial directors. Having created commercials for clients that include Mitsubishi and P&G, Matthew creates an aura of empathy and understanding that effortlessly translates from screen to audience.

Elizabeth Olmstead is one of the many award-winning Nashville-based directors we work with. She has worked in the music space and commercial world for many years. Her impressive roster of clients includes: Apple Music, Spotify, ESPN, Facebook, Sony Music and many more.

We are lucky to have an endless amount of talent here in Nashville, as other local accomplished directors we work with, some of which include: Connor Carroll, Sean Davé, Joshua McGowan, Matt Delisi, Jeff Venable, Kali Bailey, and Dustin Haney.

However, we are not just limited to Nashville. We have a large variety of directors spanning all across the U.S. Including directors in LA - Corry Wiens & Teck; Atlanta - Courtney Dixon & Gabrielle Woodland; and New York - Marion Favier, Brian Petchers, Bram VanderMark, Todd Barry, and Jacqueline Dow.

Every brand needs to tell its story in a way that captures their audience. Gear Seven has had the pleasure of collaborating with brands like Deloitte, P&G, and Tennessee State Parks, among others to tell theirs. Our wide roster of directors means that no matter what the tone of your brand, we have a director who can match it.

Make our collective experience yours. Visit our directors roster page for a full list of creative talent, and let the team at Gear Seven know how they can bring your creative vision to life.